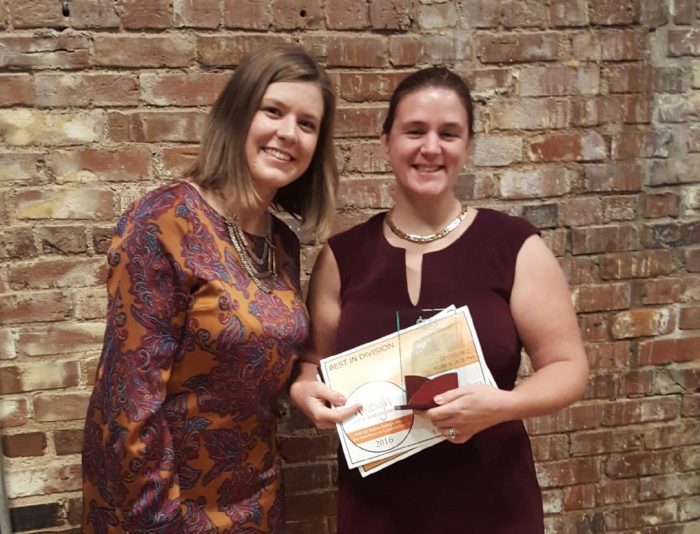 How do we keep 900 employees in the know? One way is our employee magazine, “Beyond the Specs.” It’s sent to all employees three times a year. Every issue features a President’s Message from Chris Wooten. Employees will also find project spotlights and updates on company news.